I was born and raised in New England where I spent my youth surrounded by music, cars, the outdoors and various intellectual pursuits.  My father was a professional musician, electrical engineer and college professor and he introduced me to so much of the world it's hard to describe.  Through his bands I was introduced to the music of Santana, Clapton, Booker T and the MGs, and many of the big musicians of the 60s and 70s.  He was also an engineer working on NASA projects (Apollo program) before leaving the corporate world to become a college professor.  At home we worked on cars and went camping all the time.  It's hard to think of a more ideal beginning and introduction to all of what life could be.  I knew that my life was going to revolve around music, cars, and adventure from a very early age. 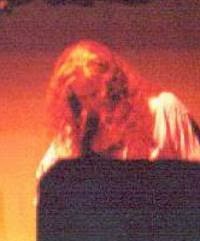 I started my musical journey studying piano, as many musicians do.  It was after only a few years of piano that I discovered the bass guitar and never looked back.  Early on, I discovered the likes of Geddy Lee and Jack Bruce and knew that the bass guitar could be so much more than most people made of it.  Jaco Pastorius’ music cemented that belief and my studies progressed.   Over the years, my influences widened to include those of Chris Squire, Les Claypool and Steve Harris and my playing and writing style developed a fairly eclectic nature.  With a newly fostered love of progressive rock adding to my lifelong love of blues and jazz, I studied the bass not as a background instrument relegated to being a metronome for the rest of the band, but as a melodic instrument in its own right.  I spent a couple of years training my voice while singing second bass with the New England Chorale, performing many pieces by composers such as Carl Orff and Mozart. 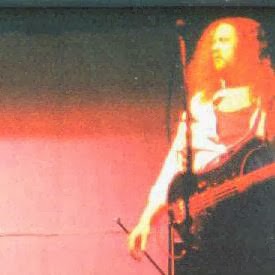 Over the years I have played in many different types of bands.   I had my first chance to play for a progressive electronic band, Event Horizon, while in upstate New York during college.  It was this experience that led me to form Xion, a band that would exist in various forms from 1988 until 2008 when the group disbanded.  In that time span I also played for a few blues bands, including The Gary Wilson Blues Project and the King Snakes. I also enjoyed the opportunity to play with the alternative band, Black Taxi.  For the last few years I have actively gigged in the central northern Massachusetts area with the Gary Wilson Blues Project, performing at various festivals and events throughout the region.  In mid 2012 while on a remote assignment to Utah for the day job I met lyricist and poet Brittany Baggott and we formed the idea for the band Eyes of Tripoli; an eclectic bass/guitar/drums project focused on creating a varied tapestry of sound and texture with a story to tell.  Since then I have been working on bringing this shared vision to life. 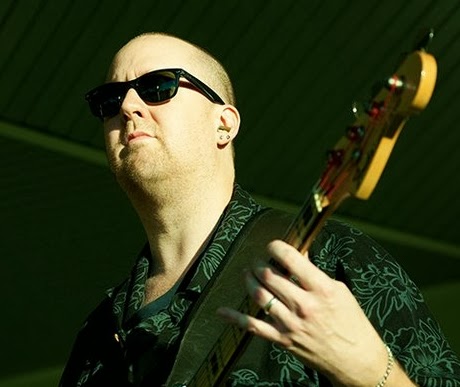 Cars.  Oh my, cars.  I am without question an incurable, and unrepentant, motor head.  I learned to drive on a 1960 Jeep CJ5 which had a very, very hard life prior to when I learned to drive it.  I was nine at the time.  My father would drive us to the sand pits and we'd swap seats and I'd drive; oh yes, life was good.  I got my license one month after I turned 16, which was the minimum waiting time for that state, and I was set loose on the world.  Actually, looking back on that it probably wasn't the best of ideas, but I survived.  I got my first vehicle, a 1974 Dodge van in 1988 and my second, a 1969 Plymouth Barracuda Fastback in 1990.  I drove them both completely into the ground, rather literally, unfortunately.  Many years later and many, many cars later I am still fostering a lifelong love of Jeeps and relatively new love for BMWs and MINIs.  I also have a long standing, although not quite lifelong, love for British cars.  Any opportunity I can get to drive any of the fore mentioned vehicles I take without hesitation; especially if they are in race spec.  I am an avid follower of Formula 1, rally, and endurance racing.  I also follow the Dakar Rally faithfully every year and have a love of overlanding and overland rallies. 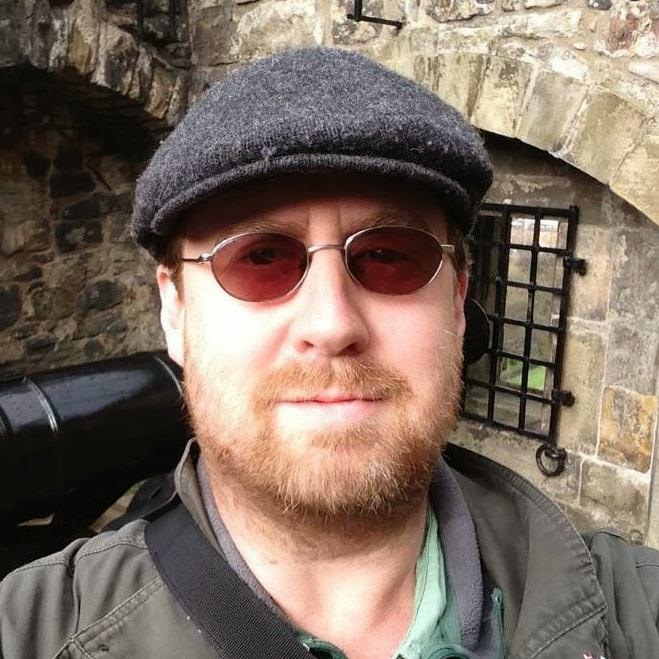 Give me an opportunity to travel and I will likely take it.  Be it overlanding with a ridiculous offroad vehicle, a cross country rally, or a family trip to someplace amazing, I'm always up for an adventure however big or small it might be.

The most important time I spend is with my family; direct and extended.  I enjoy subjecting the kids to camping, hiking, biking, offroading, and sailing.  There are also very few pleasures in life which can match a good book.